Founded in 2011, 1V1Y is an online retailer offering an extensive catalog of fashion, beauty and home deals. After several years as one of the most successful eCommerce websites operating in Turkey, in the growing e-commerce market, the company needed a new strategy and to reintroduce itself in a bold new look to stay competitive.

In early 2018, SEPTEMBER embarked on an advertising campaign for 1V1Y with the intent to grab the attention of online-savy youth and maximize clicks. The campaign hit just about every medium possible, from TV to radio, and also went viral to garner tens of thousands of views. 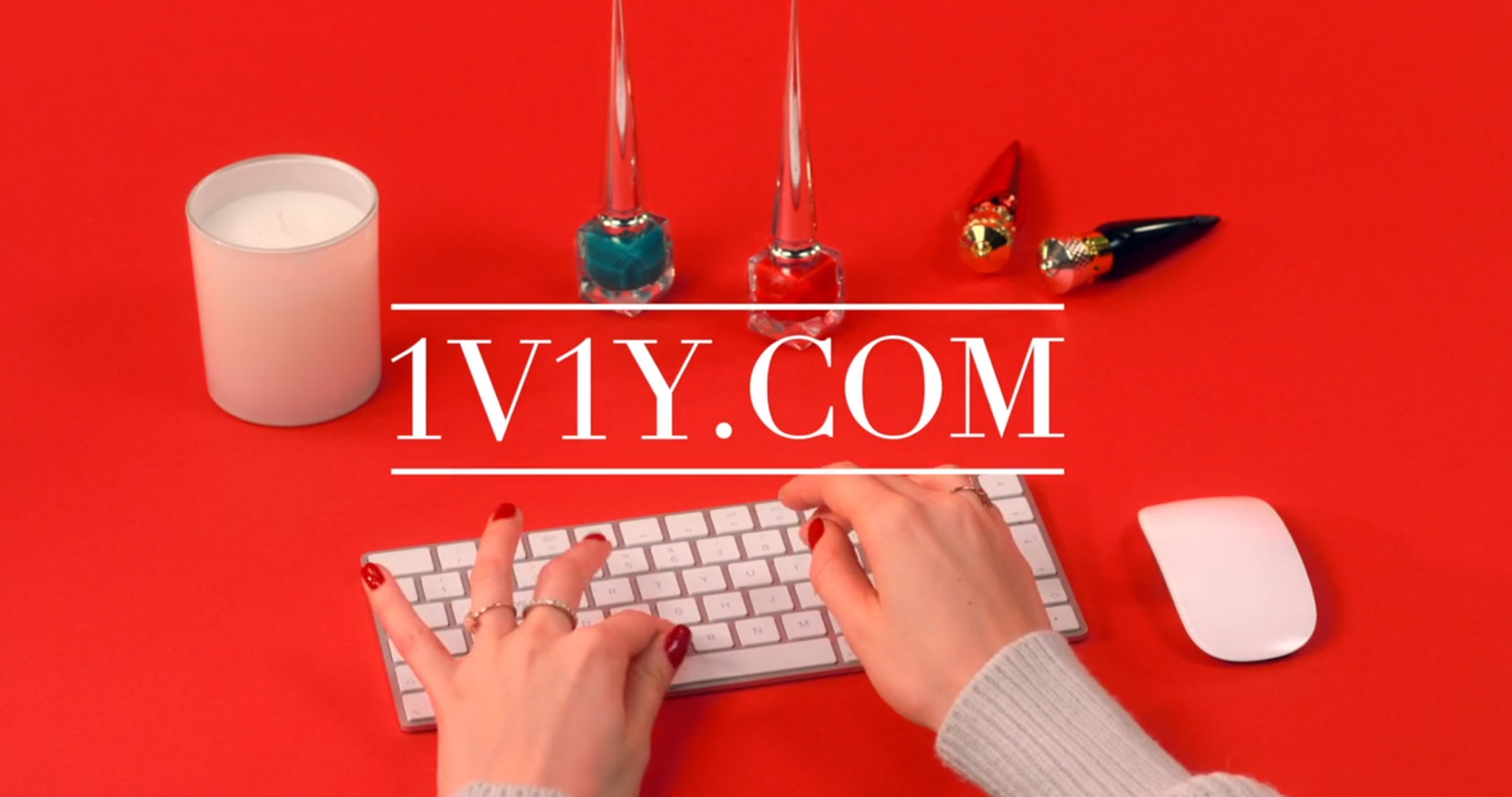 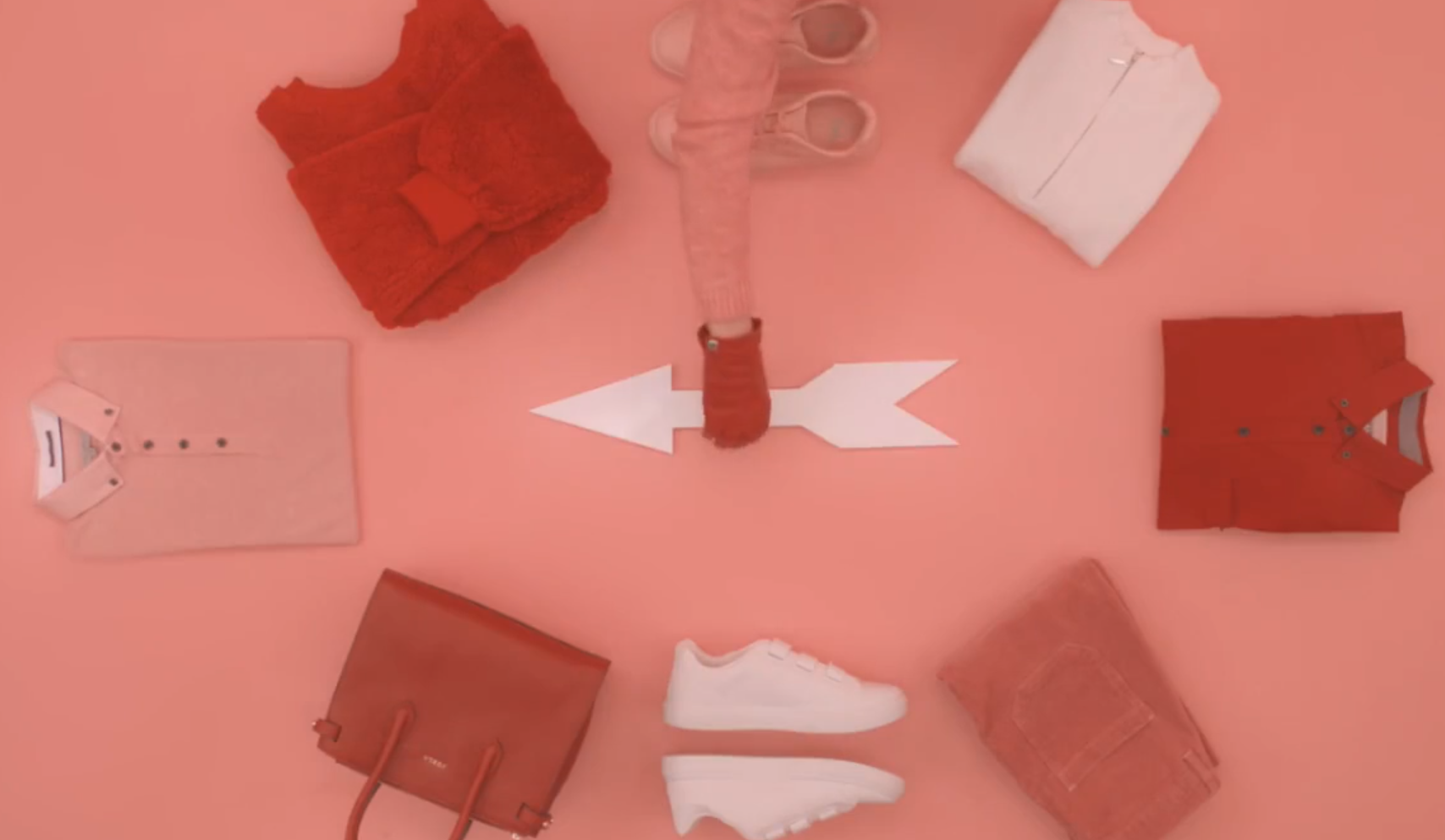